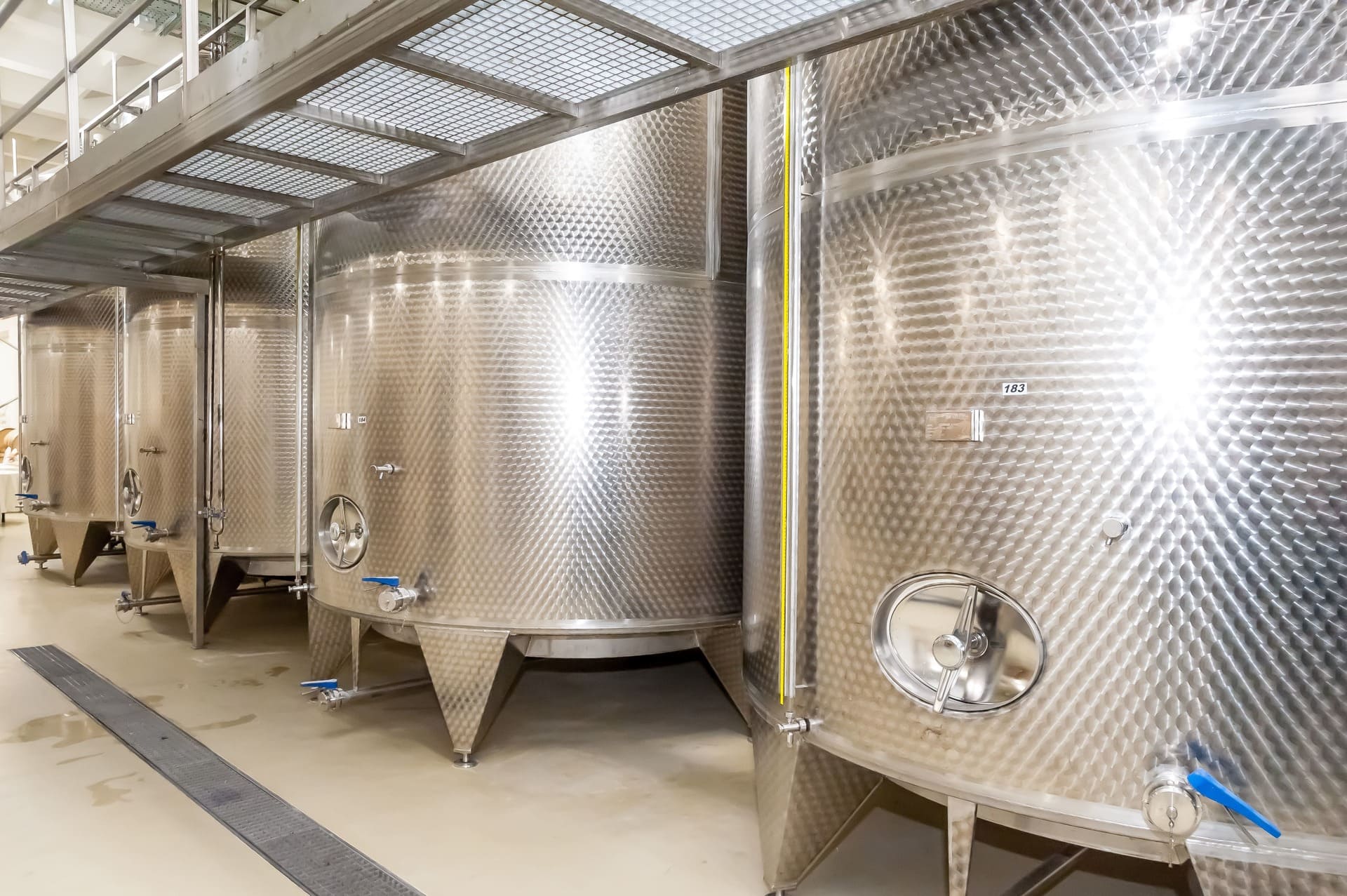 The largest zone within this region, the main producer of grapes in Russia, is the Taman Peninsula. Taman terroirs are gentle hills and wide steppe valleys – the remains of the ancient branched delta of the Kuban River. 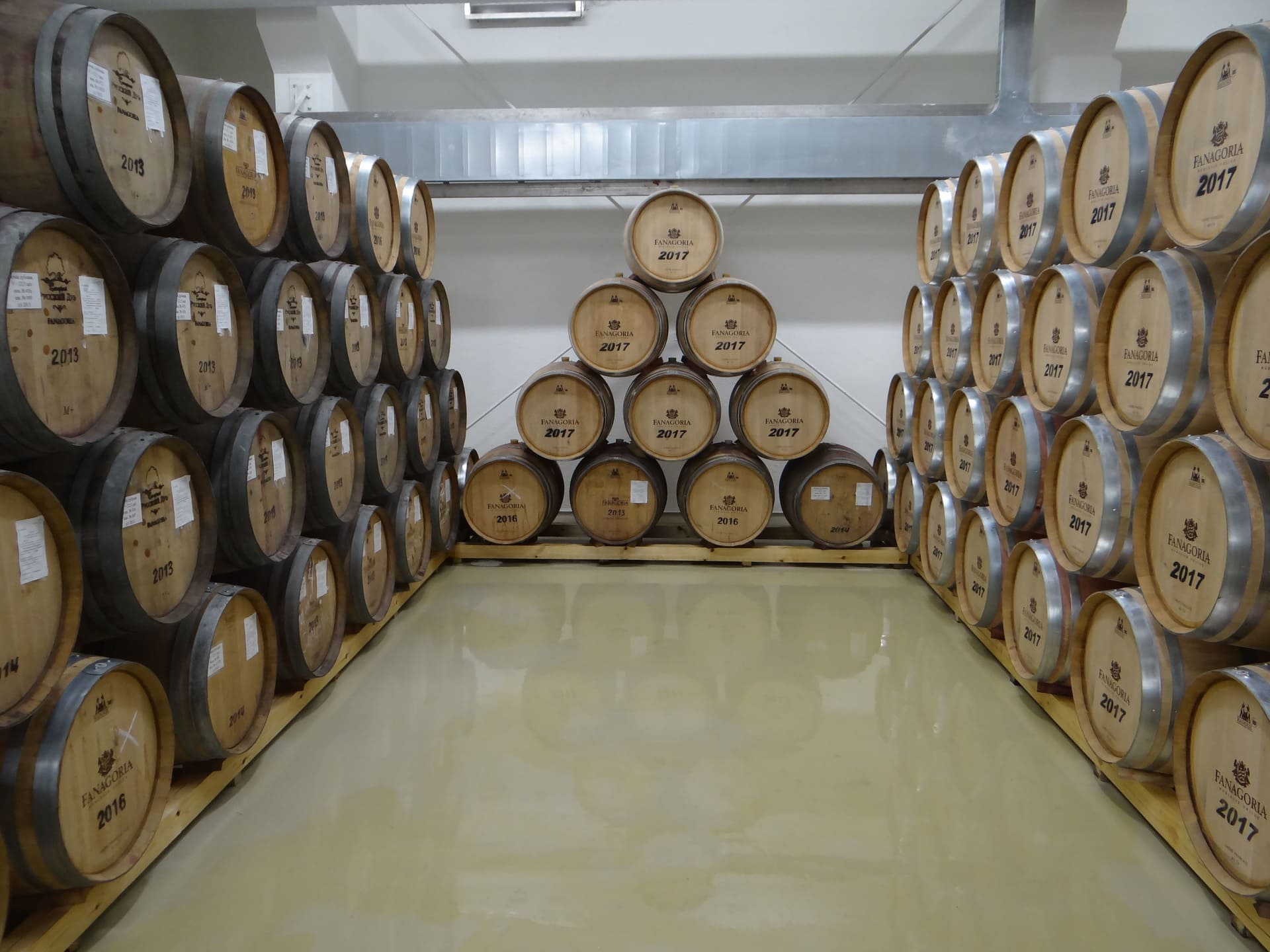 For the cultivation of grapes, climate

as well as the structure and texture of soils in the region. Soil texture is important for retaining heat and water permeability of soils, which greatly affects the behavior of the vine. Therefore, the structure of soils is considered even more important than their chemical composition. The climate, in turn, can be a determining factor in choosing a place for planting grapes and choosing a variety.

In Taman, soils are favorable for grapes, long warm autumn, and this is the main thing for a sufficient set of sugar sugar. Further to the north and east begins the sheltered viticulture zone, and in Taman the climate is mild enough so that the vine is not sheltered for the winter. The Taman Peninsula traditionally gives up to half of the entire Russian grape harvest. 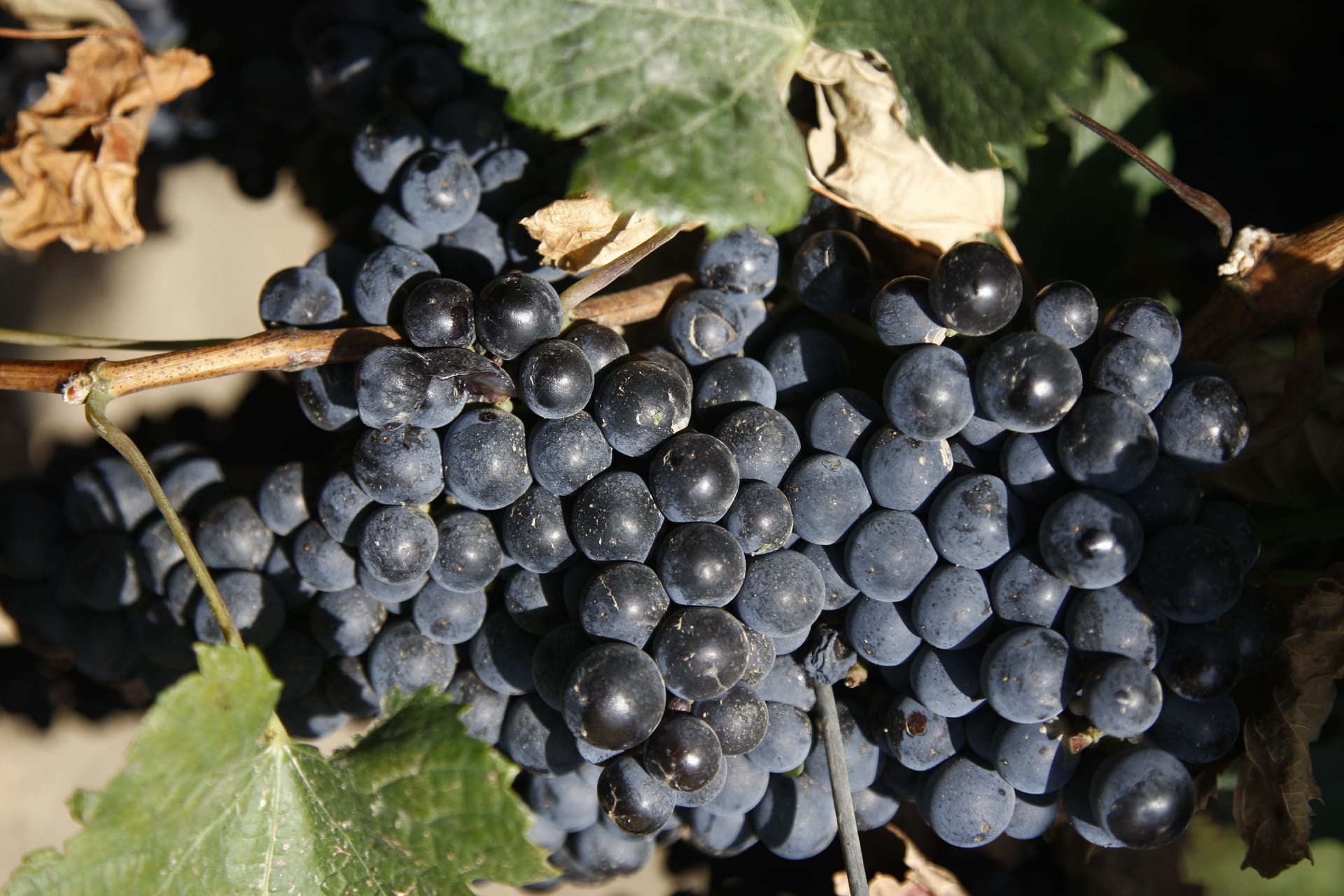 Thanks to climatic and geographical conditions, in good years the wines here are full

(winemakers say that “wine has a body”), with a characteristic freshness in taste.

The climate here can be called moderately continental. The autumn is long, December, even the regional meteorological service has officially been called the “pre-winter”, and not the first winter month. In winter, frosts usually begin in the second decade of January. In February, it often gets warmer (the so-called “February windows”, during which the local population plants spring seedlings). But then, in March, and sometimes in April, there are spring frosts. There are few successful southern slopes, the soil is fatter, richer, closer to chernozems. A distinctive feature of these soils is mud volcanoes, which are, from a geological point of view, pseudo-volcanoes. They give local wines a certain minerality. 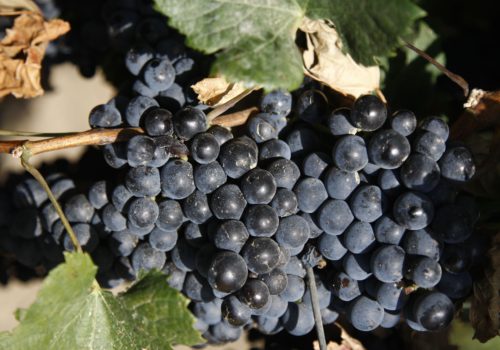 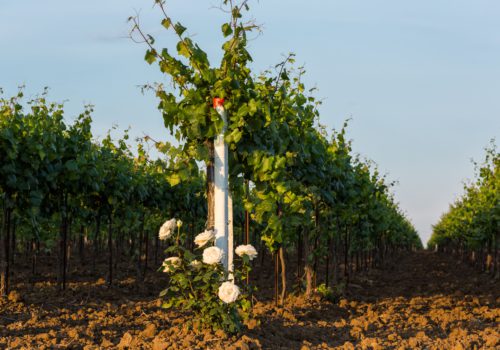 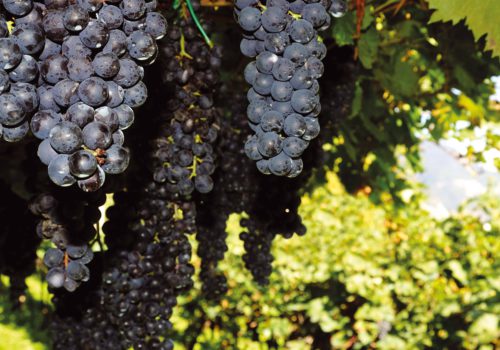 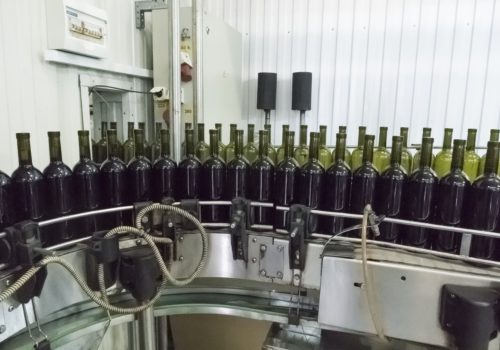 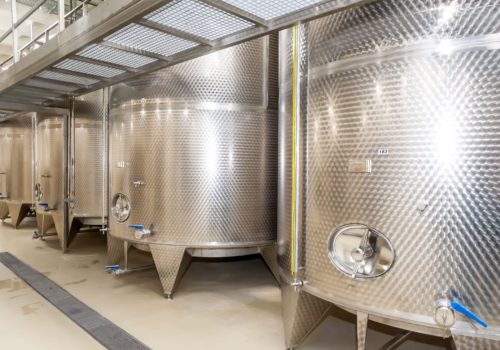 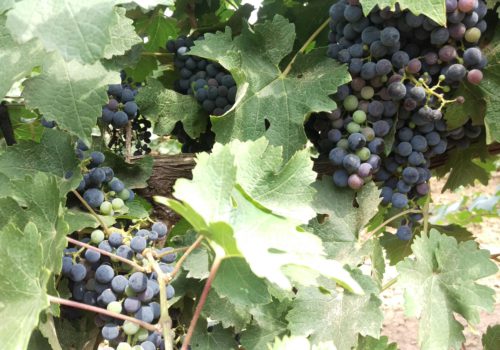 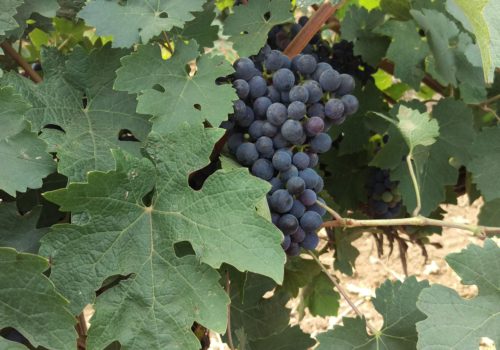 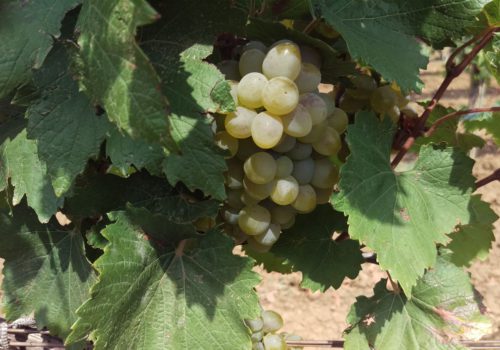 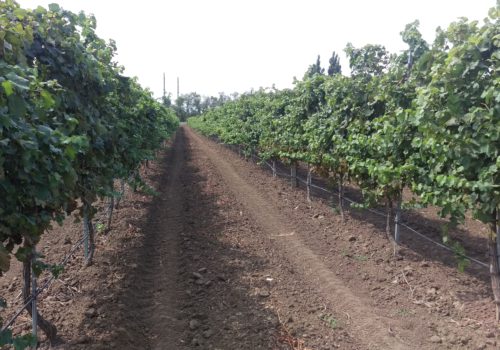